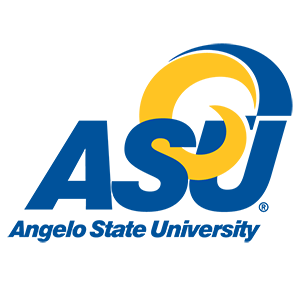 After an unsuccessful 1923 bid to be selected as the home of Texas Technological College, the residents of San Angelo decided they would create their own college, even if they had to pay for it themselves. Funded by local contributions and a self-imposed county tax, San Angelo Junior College opened its doors in 1928 on North Oakes Street near downtown San Angelo.

When classes began, 112 students enrolled with city students paying $75 tuition and out-of-town students $115. In May 1929, six students walked across the stage in the institution’s first commencement exercise. Today, ASU has more than 27,000 alumni around the globe.

Barely had the college opened its doors than the Stock Market collapsed in 1929 and plunged the country into the Great Depression throughout the 1930s. But the college held its own, even dropping “Junior” from its name to become San Angelo College, or SAC, as it would be known until it became Angelo State University in 1965.

SAC survived the downturn of the Depression and the World War II years with an eye toward the future. Having outgrown its downtown campus, the college looked to move to its current location, though tax monies were inadequate to make the change to a new campus. The residents of San Angelo stepped in and raised $300,000 to help make the transition. The university broke ground on the Administration Building in 1947.

By the 1950s, SAC was growing on its new campus on West Avenue N, thanks to the G.I. Bill and a growing emphasis on education. In 1957, the institution won the first of its three team national championships, taking the national title in basketball for the National Junior College Athletic Association.

During the 1950s, SAC was a pioneer in racial relations, admitting its first black students a year before Brown vs. Board of Education and in 1955 graduating its first black student, Mary Frances Simpson, the outstanding graduate that year. SAC also broke the color barrier in Texas intercollegiate football in 1953 when Ben Kelly, who later that academic year would be named class favorite, started for the Rams. Two years later, he would be drafted by the San Francisco Forty-Niners.

The 1960s were a time of change as San Angelo College evolved into a four-year, state-supported university, fulfilling the dreams of local residents all the way back to the 1920s. Gov. John Connelly in 1963 signed legislation making SAC a state institution and a part of what became the Texas State University System. With state support, the campus expanded, taking on much of its current look and character with a huge building boom. During the 1970s, the ASU campus flourished as the Baby Boomers arrived in full force. Intercollegiate athletics for women began in 1975. In 1978 the Rams earned the National Association of Intercollegiate Athletics National Championship in football.

Upon his death in 1978, long-time ASU supporter Robert G. Carr established a foundation funded by his mineral and royalty interests from oil-producing properties in 16 West Texas counties. His wife, Nona Carr, would add her interest in those properties to the foundation upon her death nine years later. The Robert G. and Nona K. Carr Foundation, established to provide scholarships for “needy and worthy” students, would have a profound impact on Angelo State. The first scholarships were awarded in 1981. By 2007 the fund was valued at more than $65 million and provided scholarships for one in every six ASU students annually.

By 1991, ASU was receiving national attention, being recognized by U.S. News and World Report as one of the nation’s up-and-coming universities. In the decade between 1996 and 2006, ASU enjoyed its second-biggest building boom, leaving the university with one of the most modern campuses in the state. In 2004, the ASU softball team captured the school’s third national title, winning the NCAA Division II Championship. 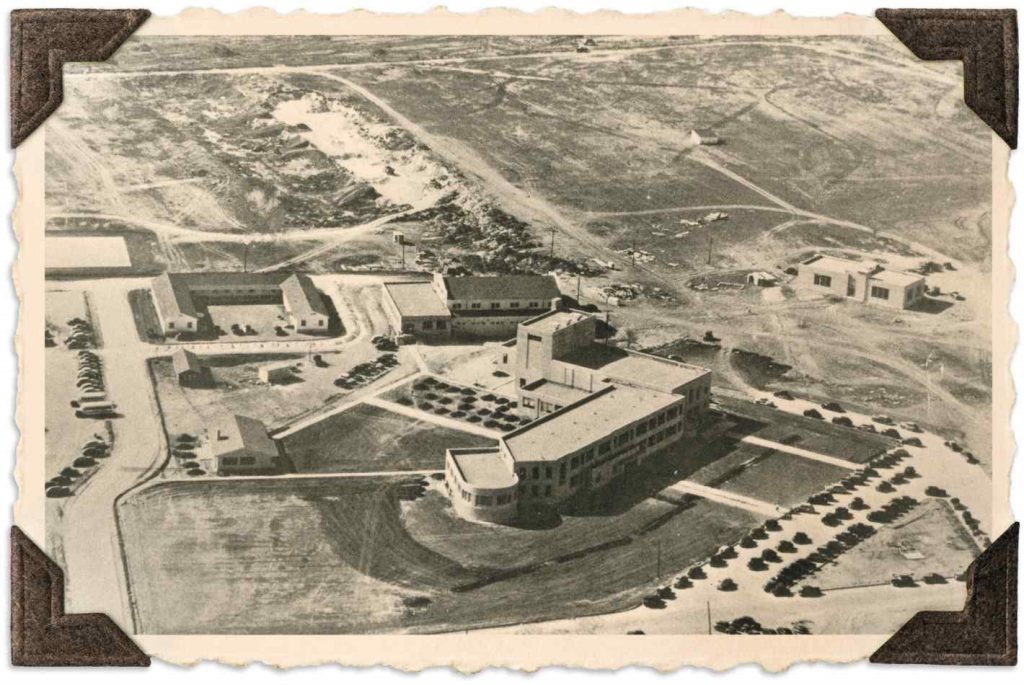 Local residents once again demonstrated their support and interest in the institution when they petitioned legislators in 2007 to move Angelo State University from the Texas State University System to the Texas Tech University System. With legislative approval and the governor’s signature, that move became effective on Sept. 1, 2007, three months to the day after Dr. Joseph C. Rallo assumed his duties as the ninth president.

The implosion of University Hall, also known as the Women’s High Rise, marked 2009 as an explosive year in ASU history, and allowed for further campus growth and expansion. The coordinated effort required months of planning and drew some 6,000 spectators.

Another milestone came for the university in 2011 when fall semester enrollment surpassed 7,000 students for the first time. In 2012, ASU awarded its first doctoral degree as Brett Ashford received his doctorate in physical therapy.

ASU also continued to attract national attention in 2012 when it was named for the fourth straight year to the Princeton Review’s “Best Colleges” guide. The recognition is significant because selection to the list is based largely on surveys of current students.

Another notable event in 2012 was the appointment of Dr. Brian J. May as president of Angelo State University. The institution’s 10th president since its founding in 1928, May is the first ASU alumnus to hold the top leadership position.

2013 marked ASU’s 85th anniversary, and the university celebrated with its first capital campaign, which raised over $35 million. A new construction boom began in 2014 with major renovations to several athletic facilities, and ASU received initial approval for a new civil engineering program in conjunction with the largest private donation in school history for a new engineering lab facility.

Growth was the major theme for 2015 with a new record fall enrollment of 8,156, fueled in part by a new off-site dual credit program, continued increases in graduate students taking online courses, and the launch of the new civil engineering program. Enrollment growth continued in 2016, as did campus construction with renovation of the baseball stadium and ground breaking for the first new academic buildings on the main campus since 2005.

In 2017, the Hunter Strain Engineering Labs facility were completed, and the building for the Archer College of Health and Human Services neared completion in 2018. Construction also began on four additional projects, as well as the upgrading of campus walkways and landscaping. 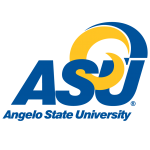